This book describes the Greater Blue Mountains World Heritage Area and the status, local distribution and ecology of each of its 68 mammal, 254 bird, 74 reptile and 36 frog species, an outstanding native fauna whose diversity, scientific value and conservation importance are of recognised international signficance.

Features of the book:

The book can be purchased directly from the authors. The cost is $35 plus postage. Please email smitheco@ozemail.com.au

The book is also available in select bookstores and information centres, including: 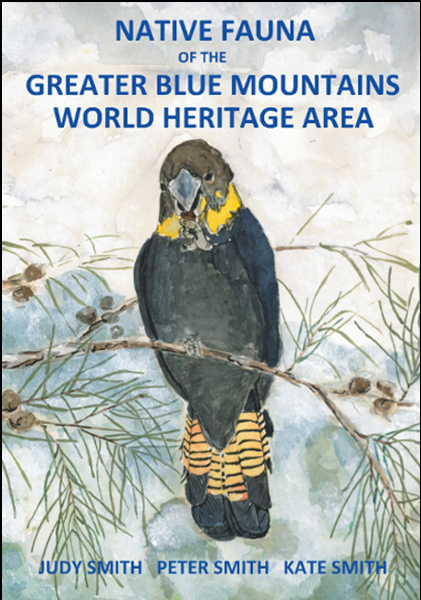 Since his childhood surrounded by Sydney bushland, Peter Smith has been fascinated and inspired by the native animals and plants of Australia. After obtaining a PhD in plant systematics and evolution in 1977, he worked as an animal ecologist for the Australian Museum and then for the NSW National Parks and Wildlife Service. Since 1985, he and Judy Smith have worked as consultant ecologists (P & J Smith Ecological Consultants), carrying out many and varied fauna and flora surveys and studies, chiefly in the Blue Mountains and Sydney regions, but also as far afield as far western New South Wales, the length of the Murray River, Torres Strait and the Kimberley. They have lived since 1980 in the Blue Mountains, where they brought up their three children.

On completing school in Sydney, Judy Smith obtained a degree in agricultural science, majoring in agricultural genetics. Judy went on to study birds on a grazing lease on the Paroo Overflow in far western NSW in order to obtain a PhD in community ecology. Since 1985, Judy has worked as an ecological consultant in partnership with Peter Smith (P & J Smith Ecological Consultants). Judy enjoys working outdoors as a field ecologist and has a keen interest in environmental education and conservation.

Kate Smith is a visual artist whose work focuses on the Australian landscape and local flora and fauna. Kate has held numerous solo exhibitions, and participated in many group shows, including as a finalist in the Agendo Art Award and the Broken Hill Regional Gallery’s Outback Art Award. Her website is www.katesmithart.com.au 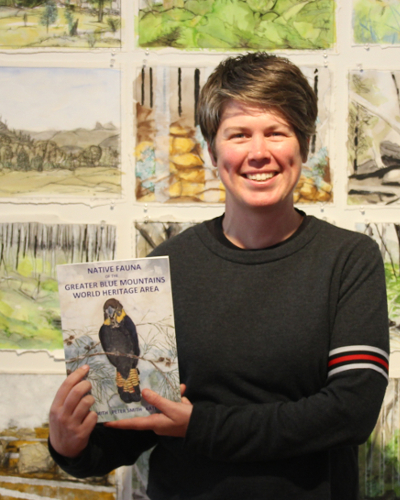 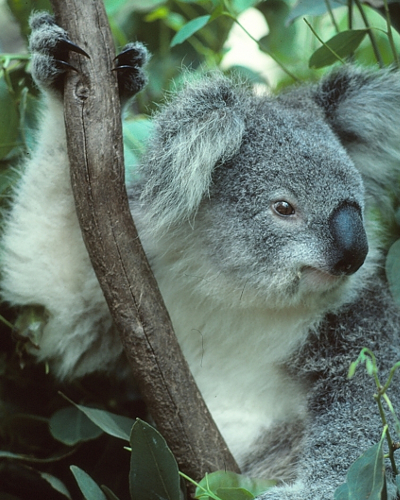 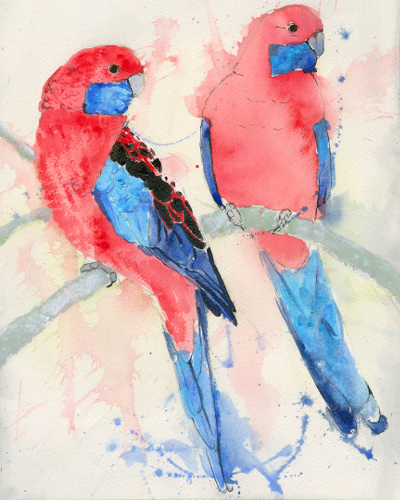 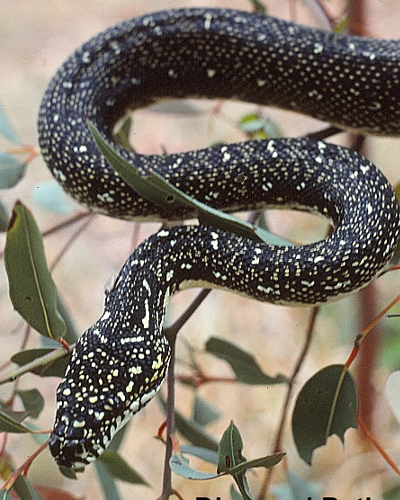 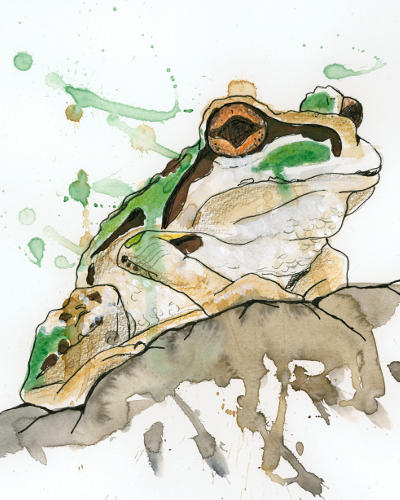 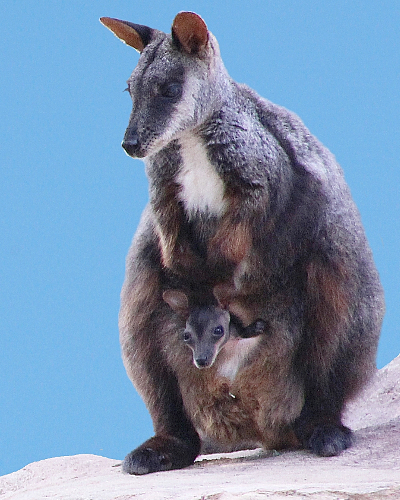 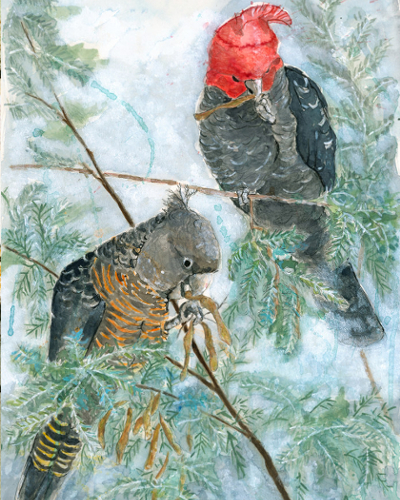